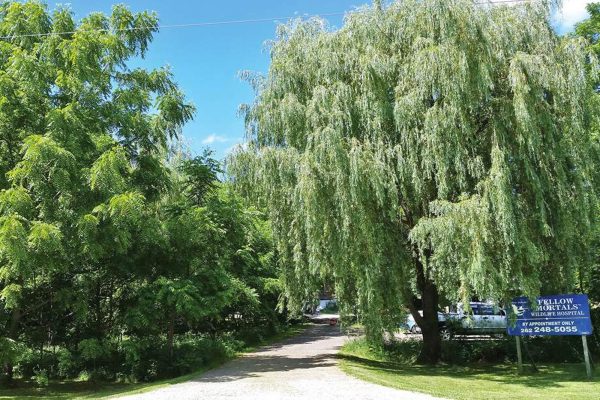 Fellow Mortals is currently one of the largest wildlife hospitals in the state and nation. It is located in the Town of Geneva, Wisconsin, in a rural area north of Lake Como.

After unsuccessfully attempting to negotiate a solution with ATC, Fellow Mortals has had to resort to the Walworth County Circuit Court to protect the operation of its wildlife hospital.

The lawyers at Rizzo & Diersen, S.C., are with Fellow Mortals in fighting this battle. The matter is scheduled to be heard in Court on July 29, 2016.